The water sprinkler system is one of the major growth areas in terms of fire suppression systems. This system takes the traditional sprinkler system one step further with increased efficiency and water usage.

The water mist systems extinguishes the fire in three ways: by absorbing heat; By depleting oxygen and by blocking radiant heat.

Water has always been the main means of fire prevention because it is non-toxic. Water is safe and environmentally friendly, and it also has a natural ability to absorb heat, making it an ideal method for fighting fires. 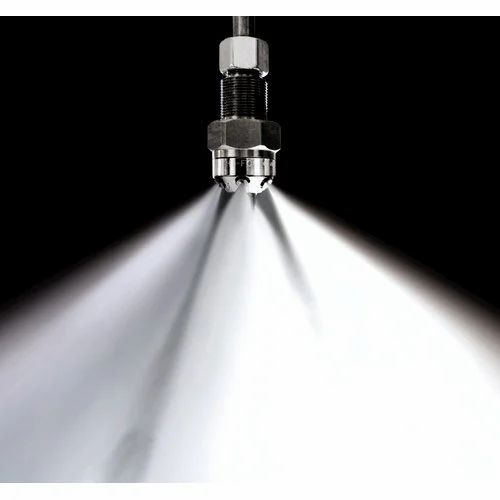 By manipulating the pressure and changing the design of the misting system nozzle, the effective surface area of the water droplets can be increased, creating a much larger spray area to cover the fire.

The droplets are converted into vapor, which is very effective at absorbing very high temperatures and blocking radiant heat. The fog was created to protect against radiant heat and help prevent the spread of fire.

It is this ability of small droplets to form vapor at the source of the fire which makes the fine misting system much more efficient than traditional spray methods of fire suppression.

As a result of greatly increasing the efficiency of water energy absorption, which obviously means reducing water waste. Simply put, it does not take a large amount of water mist to produce large amounts of steam.

The advantage of a water mist fire extinguishing system is that in some cases the environmentally friendly mist removes smoke from the air. This aids vision and helps reduce smoke toxicity.